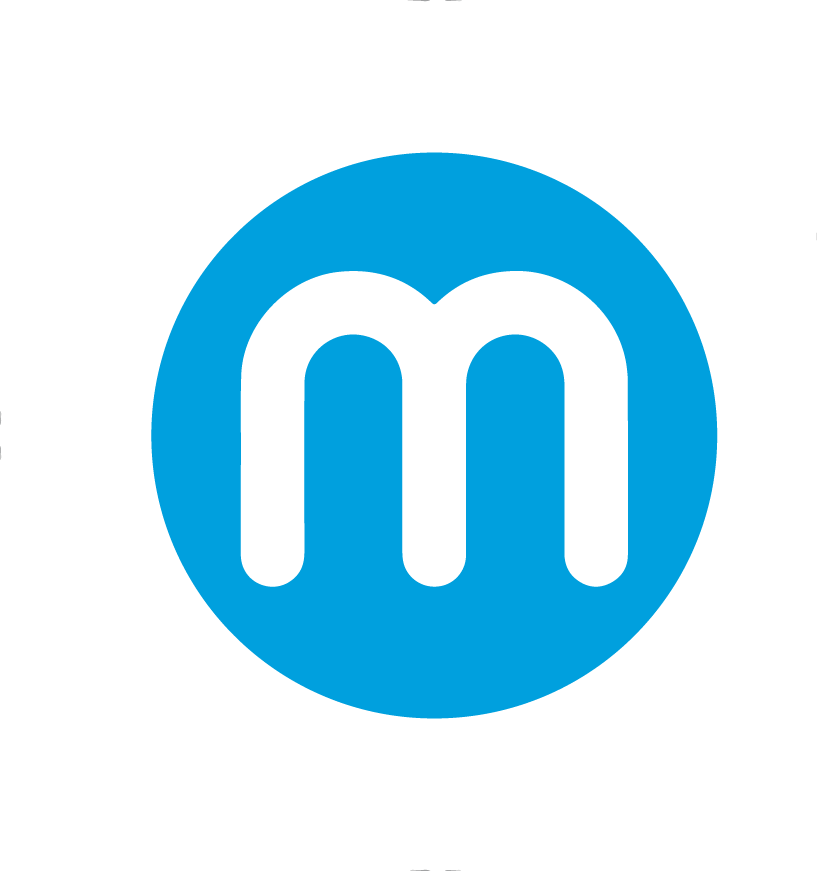 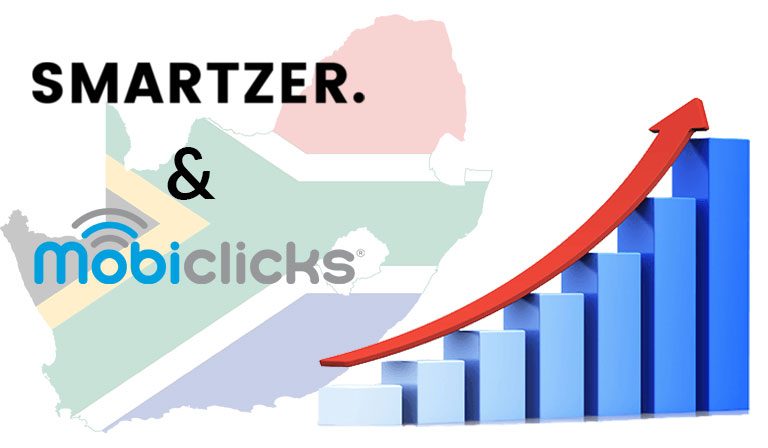 Mobiclicks has partnered with United Kingdom-based Smartzer to launch video tagging software. The technology will allow South African smartphone users to directly buy items displayed in videos they watch on their smartphone screens.

According to Mobiclicks, the latest figures show that consumer spending in South Africa declined from 1.95 billion to 1.94 billion in the first quarter of 2019. This small but significant reversal of a historically upward trend is especially bad news for a purchasing-led economy like ours, says the company.

“While also making provision for savings, South Africans need to keep spending to keep the economy ticking over. With the country’s smartphone penetration rate now over 80%, according to ICASA, it’s great news [that] Mobiclicks has launched technology to make videos shoppable,” Rosen adds.

Rosen says that Mobiclicks recently signed an agreement with UK-based Smartzer that will enable South Africa’s 20 to 22 million smartphone users to click on videos playing on their mobile handsets, and instantly be able to buy the items displayed on-screen.

The agreement with Smartzer strives to deliver a shot in the arm for the South African economy in the form of millions of purchase-ready mobile users.

“South African brands now have access to interactive video tagging software and all the commercial opportunities that it brings. Millennials now spend more time looking at videos on their mobile screens than they spend looking at traditional television screens,” says Rosen.

“It’s clear that there are tremendous opportunities in video for the mobile marketer and we’re pleased to be able to help brands monetise a growing trend,” concludes Rosen.

Mobiclicks specialises in mobile advertising technology, with product suites consisting of platforms that aim to empower clients to understand their customers and reach them effectively.

The company’s goal is to provide businesses with accurate data and in-depth behavioural insights to serve digital content to audiences that are on the go. 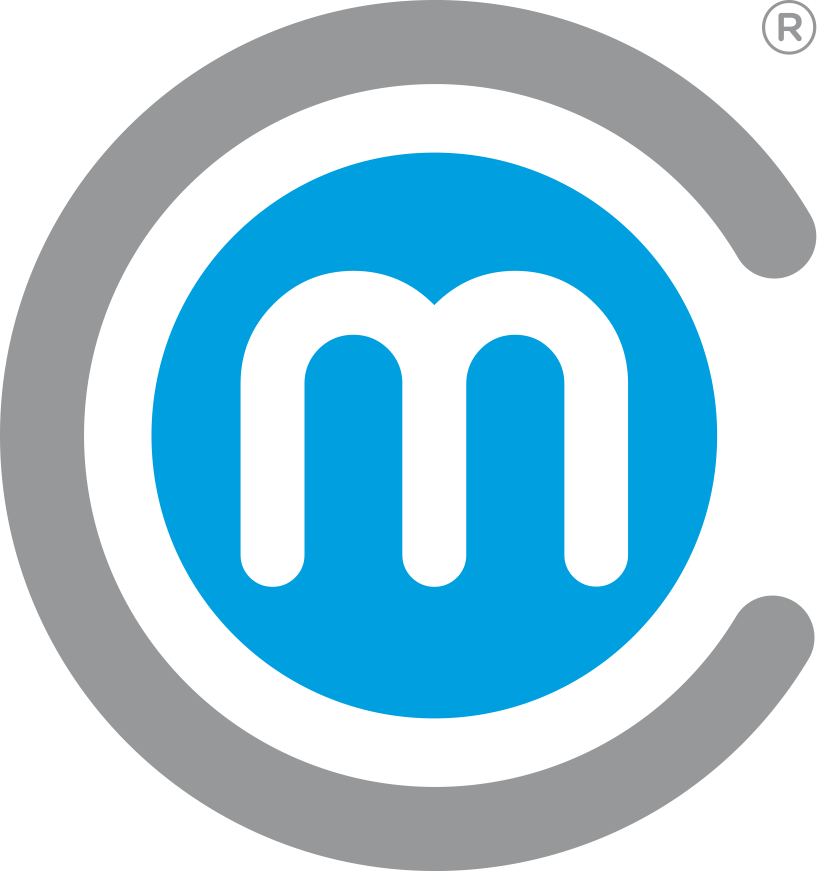